The time has finally come for the May release. This is mainly a GUI bugfix release, but I've introduced a new feature also. The Mini Window

The mini window draws its inspiration from FreetuxTV, which has a similar feature. It is solely a new 'style' for the main program window, that gets a minimal look and feel, while being shrinked and placed at the bottom right side of the screen. It also stays always on top of the other windows. The user can easily work on some other tasks while ocasionally checking the TV-Lite window. 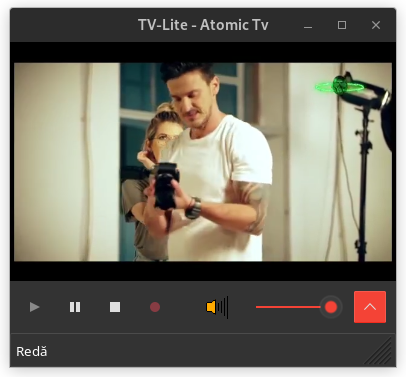 Apart from this feature, there are also some bugfixes. Here is the changelog:

As usual, visit the download page to get it.